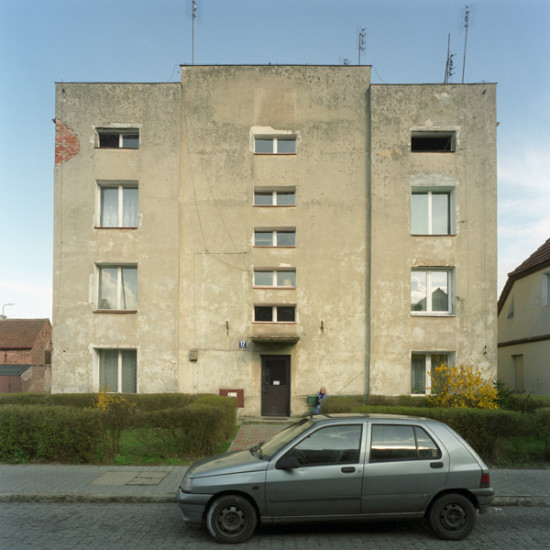 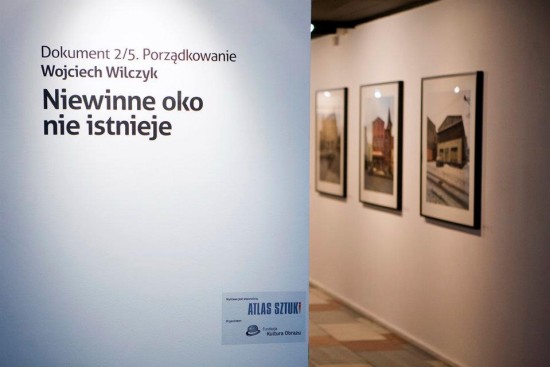 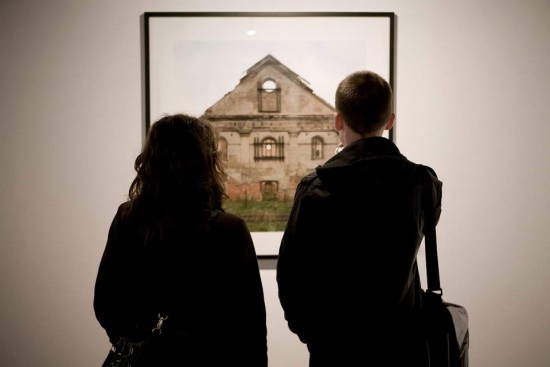 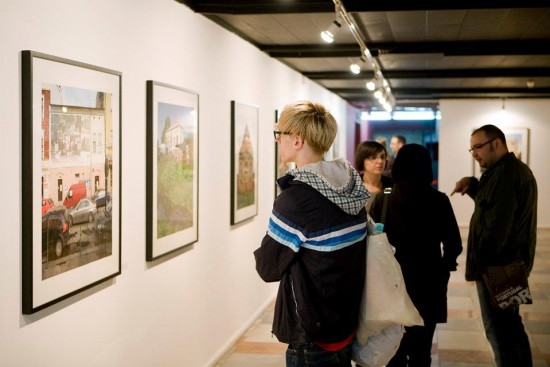 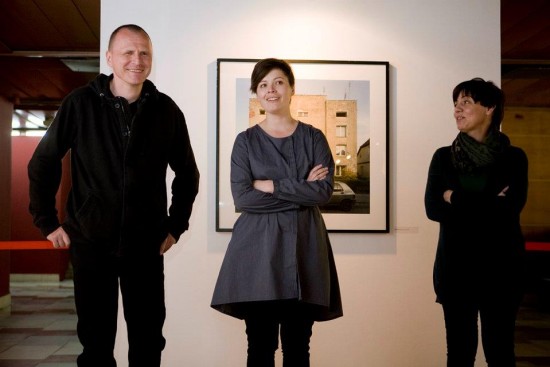 There’s No Such Thing As an Innocent Eye

The exhibition of photographs by Wojciech Wilczyk refers to the history of topographical documentary record approaching a question of the memory of places connected with Jewish culture in Poland.

“In essence, it is a very simple idea – to photograph the buildings of synagogues and prayer houses, or, not infrequently, their remnants. Notwithstanding the awareness that a lot of Jewish places of religious worship have in years fallen into ruin, and many have been adapted for other purposes (libraries, community centres, cinemas, craftsmen’s workshops – to mention just the least shocking ones), the 'stocktaking’, as done by Wilczyk, is appallingly impressive. Our 'ingenuity’ has no limits.

However, Wilczyk’s project is comprised not only of hundreds of photographs reflecting the current state of the former synagogues and prayer houses. Another part of it are descriptions of the locations of the Jewish places of religious worship and transcripts of the artist’s conversations with the locals he casually met while taking the pictures. (…). The photographs, along with the locations’ descriptions and transcripts of the conversations, form an intricate multiple-meaning project. (…)”

Atlas Sztuki Gallery is the owner of the exhibition:

The exhibition donated to the City Council of Katowice.

A Piece of Land