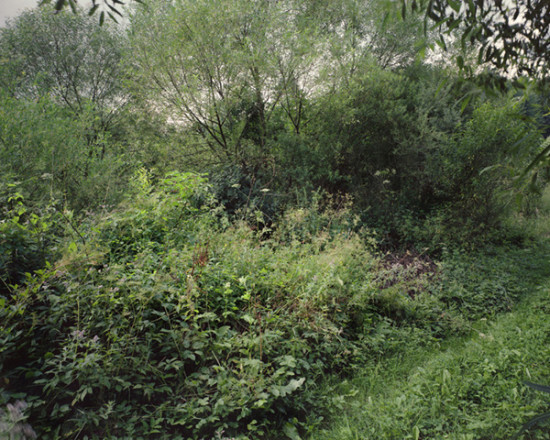 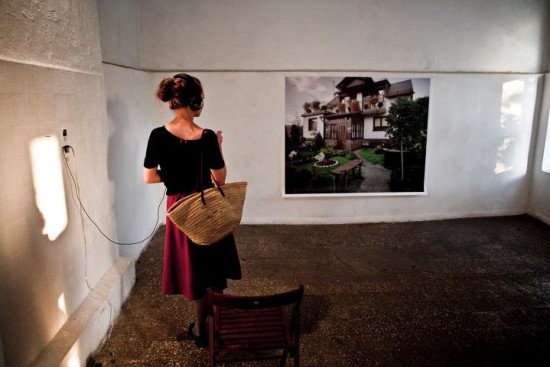 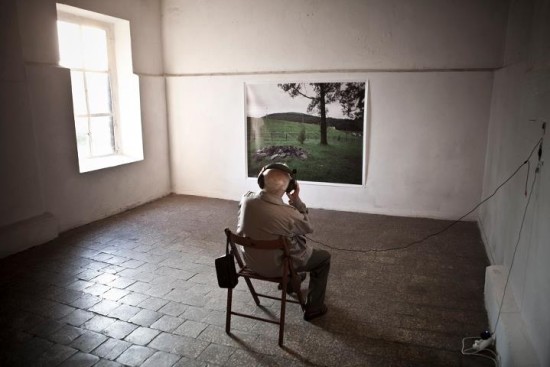 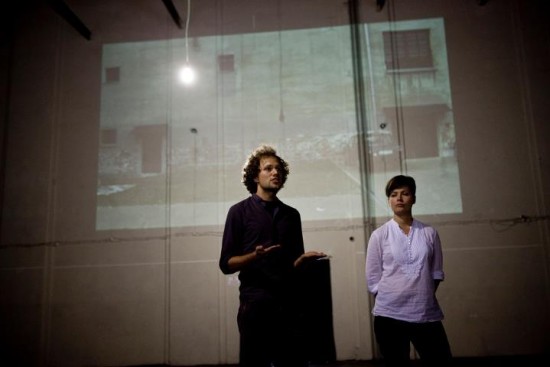 A Piece of Land

The project by Andrzej Kramarz is devoted to memory, and to something that departs irretrievably. Part of the cycle is the recordings of witnesses of the tragic events of the Second World War.

The “Piece of Land” is a trial in bringing these testaments back to life by listening to those voices and ascribing them to a photographic documentation of the landscapes embellished in those few memories. Every picture relates to an individual tale of people who are no longer in the realm of the living: a grand-mother shot dead on her front porch, or a family slain on a forest meadow.

Asking witnesses of these events for their memories, the photographer became something of a director – he contributed to the playing of roles from those times. We come into contact with the survivors and the departed individuals from those dramatic scenes.

The interviews reveal contexts which are absent from the logic of life during peacetime. They lead to places which – and only just encountered – take on a new meaning. One could say that “memory is knowledge”, which was uttered by another witness of war, Imre Kertész. The photographic impressions of these places force us to reflect on the phenomenon of memory: the memory of places where buildings, trees and most commonly scrub become witnesses of human tragedy.

“A Piece of Land” makes us conscious of how we relate memories to a certain place as well as how we mark the symbolic boundary around it (often not to be crossed again). The recordings which accompany the photographs do emphasise, however, how firmly the act of forgetting is embedded in the domain of memory, as well as furthermore underlining the selectivity and reliability of human memory. They are like personal notes of the author from the scene of the action – full of quotations, whispered voices, shreds of thoughts, undefined noises. From this veritable audible magma suddenly comes the thought, that maybe forgetting is the only path which leads to a “normal” functioning of life after such destruction.

The exhibition donated to the City Council of Katowice.